← back to the street
buy tickets

SATURDAY
MAY 2TH 8PM GMT+3
STEAL THE SHOW COMEDY
ONLINE STAND-UP COMEDY
IGOR MONDAE
BRENDEN LEMON
ADAM BOBEK
an online stand-up show in English by four professional comedians
Igor Mondae (Croatia)
has been a comedian for over 5 years, he's one of the founders of English comedy scene in Russia. Apart from organizing and performing at over 500 shows in Russia, he's been on tour across Europe several times, introducing over 15 European countries to his hilarious storytelling.
Brenden Lemon (USA)
Brendon Lemon is a comedian from Detroit, where he started performing regularly at the famous Comedy Castle at age 16. Two years in he was filmed for the documentary Be Funny which featured Christopher Titus and Mike Green. He moved to Paris in the summer of 2013 to both write and perform stand-up in both French and English. He returned to the US and lived between Boulder, Colorado and Chicago performing and writing plays, as well as being featured on the TV show Sex Sent Me to The ER, and the movie Do You Believe. He lives between Chicago and Detroit currently.
And special guests Adam Bobek (USA)
An American who moved from cold Chicago to even colder Russia. Showing interest in Russian language at a young age, Adam studied the language, and eventually moved first to Saint Petersburg, and finally to suburbs of Moscow, where he survived for more than a year. He has been actively performing for more than four years, making his first comedy steps in Moscow, touring the Balkans in 2016, returning to Croatia for a few shows in 2017, touring Europe in Summer 2017, and currently performing regularly in Germany.
And special guest Matt Duwell (England)
Matt is an English comedian based in Edinburgh, Scotland. He is an experienced comedian an MC, having worked at many comedy clubs in the UK, and now he runs weekly comedy nights in Edinburgh. Matt has done several solo shows at the Edinburgh Fringe Festival, including the critically acclaimed "Pessimist's guide to being happy". "Strong comedy highlighting the lighter side of cynicism" ★★★★ (WeeReview) "Imaginative appeal and razor-sharp, death-dealing wit" ★★★★ (Broadway Baby).
TICKETS
only 50 tickets
10 of it — in the front row
bar seats for 250₽
you can enter the bar from any device. for your smartphone it's better to download the Whereby app.
for iOS
for Android
what the hell is stand-up in an online bar? 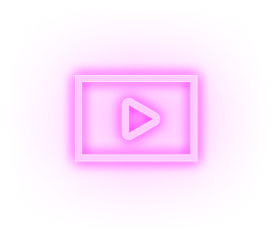 another chance to have
a good time while staying at home 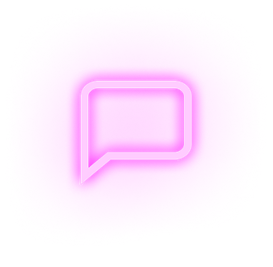 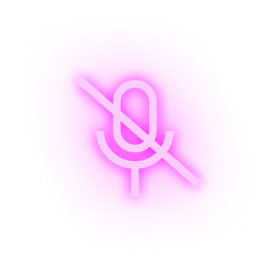 socialisation afterparty without leaving the bar when stand-up is over
this bar is a part of the international Stay The Fuck Home Bar Street: online bars where you can stay isolated yet in touch with people you love. we've created this because we aren't ready to give up having fun and enjoying people even when the world is barreling head- long into an apocalypse. 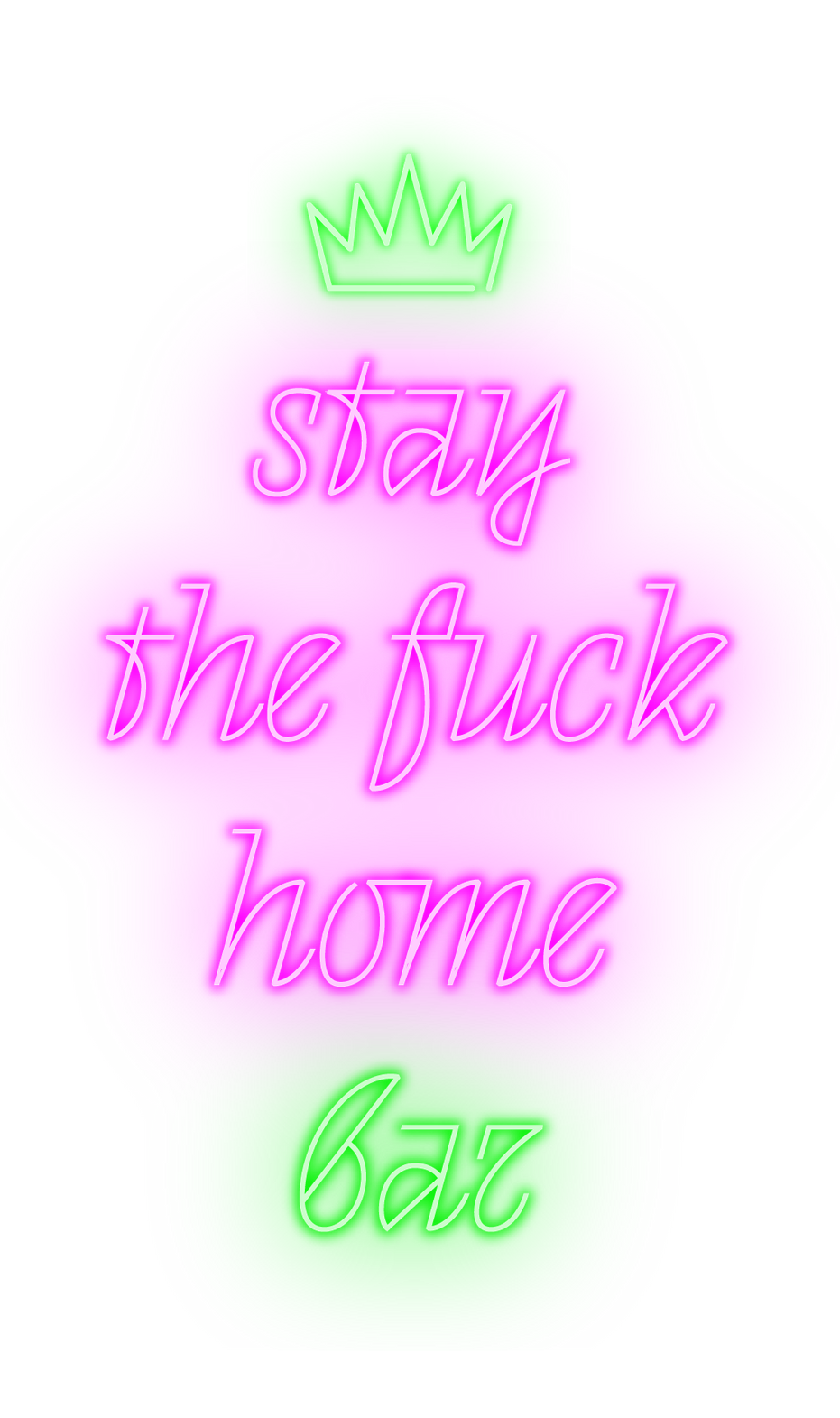 this is an initiative by shishki.collective
in support of the #StayTheFuckHome
donate
help us to keep the neon glow alive by paypal